My wife and I went to Barcelona last week. We did a lot of walking and looked around. The sunnier and warmer than home weather was nice. And the coffee … I miss that already.

Check out what I saw.

balconies and flag and bricks 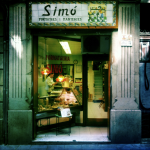 night scene west of the Ramblas

oldest wine bar in the city 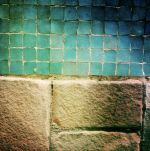 my feet in ocean

In my next blog post I’m going to try and capture my new found like for that famously tasty and just a bit addicting Spanish ‘jamon’. You may have heard about it 😉

It’s carnival season German style. Colorful garb, musical cacophonies, flying candy and fist fulls of confetti tossed not only prettily into the air above the heads of parade viewers, nay … sometimes this vile paper pretty is tossed directly, deliberately  into the faces of the public, sometimes even savagely massaged into the hair and down the necks of the now hapless parade visitors. Some of these are even dragged from the relative obscurity of the side of the route into the middle of the action where they are ganged upon by members of the carnival cliques and suffer unspeakable carnival mayhem.

This being Rose Montag (Rose Monday), revelers take to the carnivalized streets celebrating something I understand little about. Here in Baden Wuertemberg is it also known as Fastnacht.

This little village I live in posted signage last week announcing road/street closures for today and when I asksed I was told about the carnival parade. The day is also taken off by many of the celebrants. I too had it off.

Warm up music blasted through and between the buildings of this downtown village style neighborhood and that made any sane calm thought to naught. So I decided to join the curious and hangers on. And now I have a badge as proof of my admission payment of 2Euros. I paid to be entertainingly molested by noise, color and bands of wild celebrants, most comfortably anonymous behind carved wooden masks or cheaper yet convincing synthetic copies of these cultural works of art and ancient master pieces of the season.

Below is a selection of todays ribald and raucous celebrations played out by seasoned characters, long versed and immersed in the local customs of the various cliques, groups of celebrants. 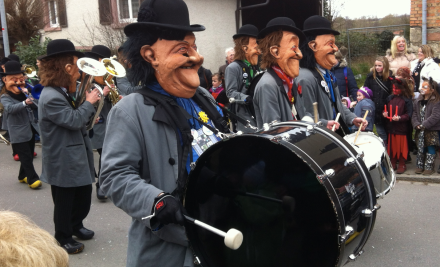 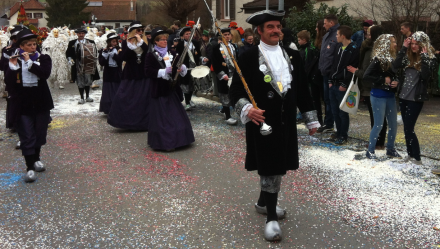 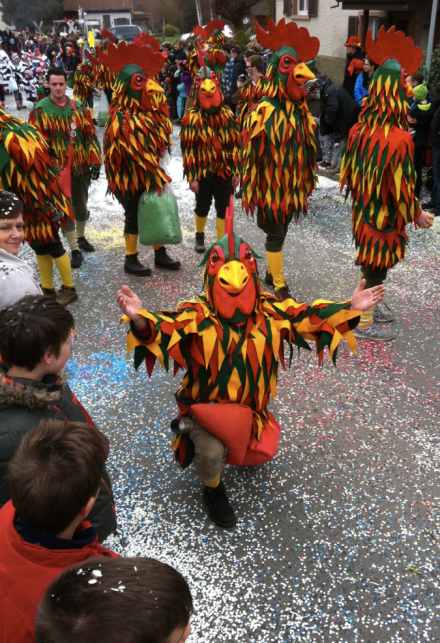 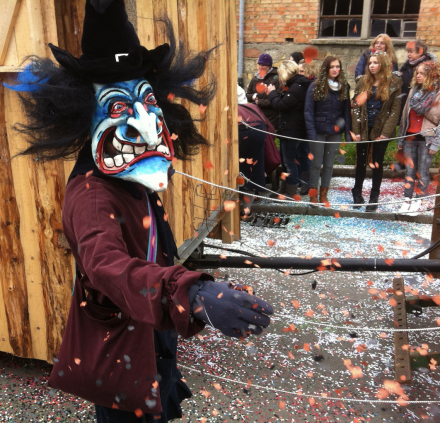 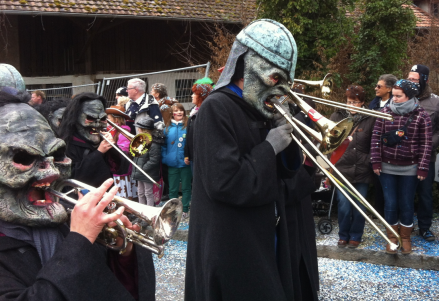 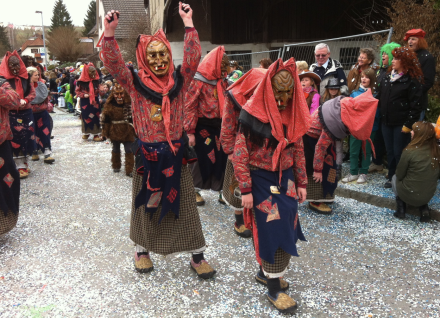 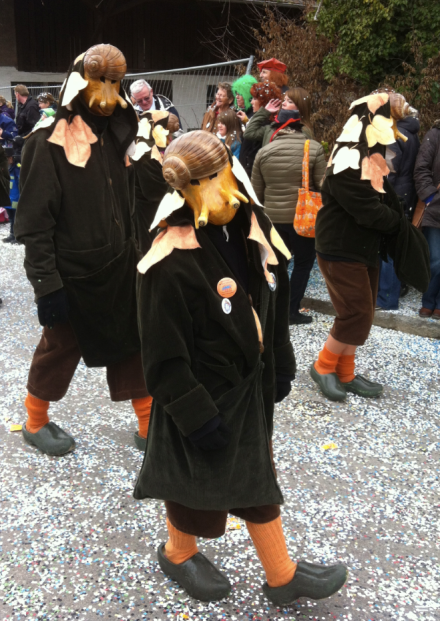 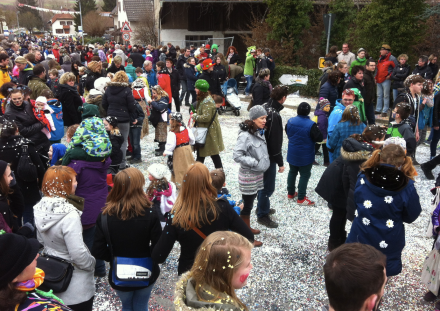 Dear Reader, on this blog you just stumbled across:

a. My scribbling about everyday life experiences
b. Quotes that make me think and smile
c. My inspirations, the occasional (mis)interpretation, various thoughts about and reactions to a variety of experiences.
d. sometimes I go on about foods and recipes
e.occasional meandering travel notes
f. canadiana factoids
g. my photography samples, iphoneographythis©, bicycleography©

And fair warning dear reader that my hands are never long left stuffed into my pockets and while everything is usually written with tongue firmly planted in cheek, I often will try for the funny but not always successfully.

I don´t always make sense, so take this with a grain of salt or two and you should be ok.

Please do leave a comment when you feel the urge. Much appreicated.

Copyright - All content (except where stated) 2011-2012©iphoneographythis, ©MyronUnrau. Unauthorized use and/or duplication of this material without express/written permission from this blog’s author is prohibited. Excerpts and links may be used, provided that full and clear credit is attributed to myron.unrau, myronothon via myronathon.wordpress.com with appropriate and specific direction to the original content. The use of any images found on/from this site in any form is prohibited unless permission has been given. If interested in using any images, please ask. Thank you kindly for your understanding.
%d bloggers like this: